Fortunately, the rights of a father in child custody matters is now equally that of the mother. By way of the Child Custody Law, which was enacted by statute in Pennsylvania in January, 2011, Pennsylvania mandated that the Courts must be “gender neutral” when deciding custody between a mother and a father. Therefore, unlike in years past, the Courts may not show favoritism toward a mother. Media Custody Lawyer Scott Bonebrake has successfully fought for custody rights of fathers, and has been successful in obtaining primary physical custody, joint custody, and even sole custody.

Under the Pennsylvania Statute, the Courts must weigh the following factors when determining the best interest of children involved in custody disputes:

For a free consultation for someone who will fight for the rights of a father in the Media and Philadelphia area, please contact Media Father's Custody Lawyer Scott Bonebrake at 610-892-7700 or by e-mail Scott at . 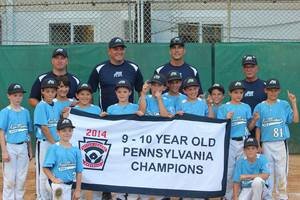 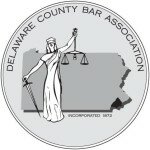